On Sunday, September 8, the Calistoga Chamber of Commerce presented the 5th annual Calistoga Harvest Table, which was a great success. In fact, Harvest Table has become so popular, that tickets for the event sold out in less than an hour. Eight-foot long tables stretched end-to-end to make one 1000 foot table down the length of its main drag, Lincoln Boulevard. The tables were set with white table cloths and lovely flowers to accommodate 800 guests. 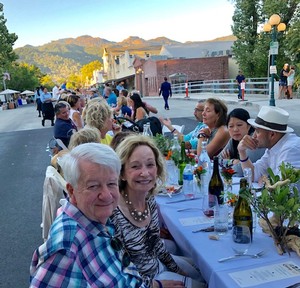 Nine participating restaurants served scrumptious meals from amuse bouche to dessert. Ed and I were at the Lovina restaurant's table, where we had a meal highlighted by slow-roasted Niman Ranch NY Strip. 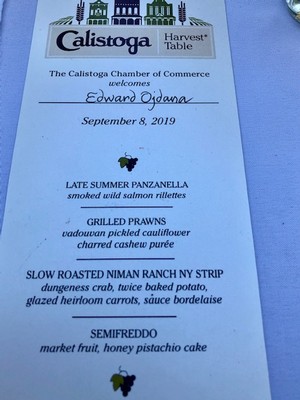 Eight bars served 3000 glasses of wine and beer from over 50 participating local wineries a local brewery. Vineyard {511} 2017 Napa Carneros Pinot Noir was available for purchase. It was a beautiful evening, where we made friends with whom we celebrated the bounty of the valley and raised a glass to the 2019 harvest. 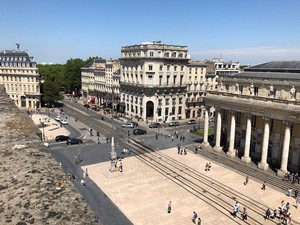 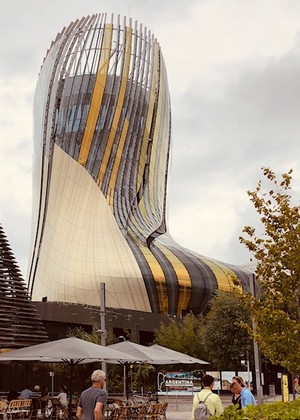 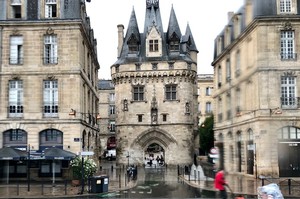 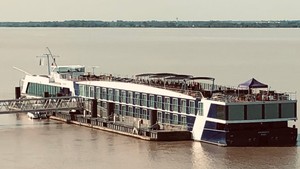 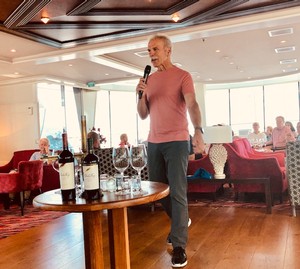 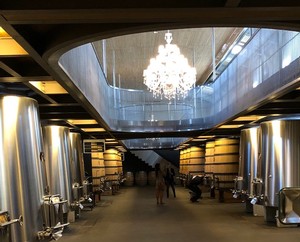 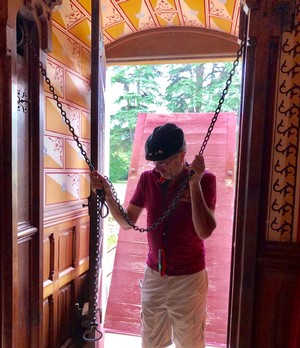 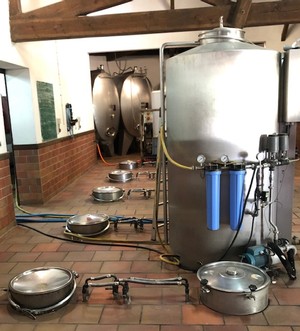 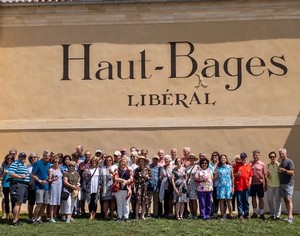