On June 9, for the third year in a row, Ed and I poured our wine--this year our 2014 Vineyard {511} Diamond Mountain District Cabernet Sauvignon, our 2016 Carneros Napa Valley Pinot Noir and Chardonnay at the 24th Annual Manhattan Beach Wine Auction, held at the beautiful Manhattan Beach Country Club. Prior to the dinner and live auction (held on center court), 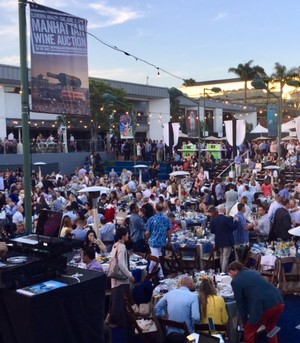 the tennis courts were re-invented into wine and food tasting pavillions, separated by silent auction stations. 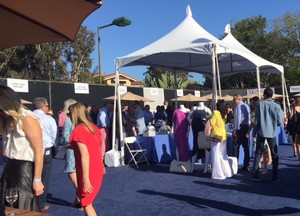 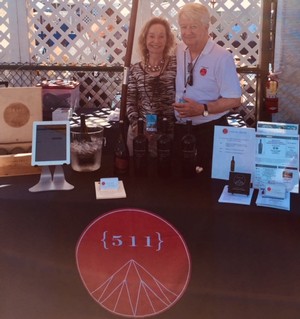 All proceeds from the Manhattan Wine Auction provide critical funding to the Manhattan Beach Education Foundation (MBEF) and the MBEF Endowment. Setting a new record, the sold out crowd of 2000 raised $1.3 million for local schools. MBEF is a community-driven fundraising organization, which supplements state funding for programs that inspire learning, enrich teaching, and promote innovation and academic excellence in the Manhattan Beach public schools. 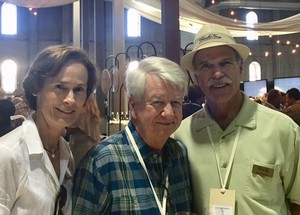 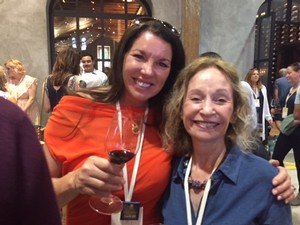 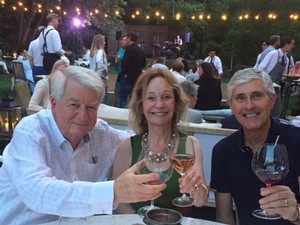